Between the Nintendo Switch, Steam Deck, and smartphones, is there still room for a handheld PlayStation? We think so and explain why in the column!

Everyone knows the problem: Over the decades of enthusiasm for video games, lots of fun purchases small and large have accumulated. At some point, these collect dust in moving chests and end up going back downstairs from one step to the next.

“Enough of that,” I finally said to myself and began the big sort. I found two treasures: PlayStation Vita and PlayStation Portable. Then it came to me: Why isn’t there a handheld PlayStation in the era of the Nintendo Switch and Steam Deck? And maybe a portable console is exactly what the market needs right now?

It’s no surprise that Sony has no plans for a mobile console yet. In the past, you were not able to fully prove yourself against the strong competition. Both the PlayStation Portable, released in 2004, and the PlayStation Vita, released in 2011 (or 2012 in Europe), were technically impressive and were scored in big games like “Uncharted: Golden Abyss” or “Tearaway” ‘ or ‘Gravity Rush’.

Sony hasn’t been able to position itself next to Nintendo in the market, even though the hardware offers better graphics and more options. Similar to my moving boxes, the PlayStation Portable and PlayStation Vita were also gathering dust on retail shelves. Sony pulled out of this business and focused on its core business in fixed consoles. 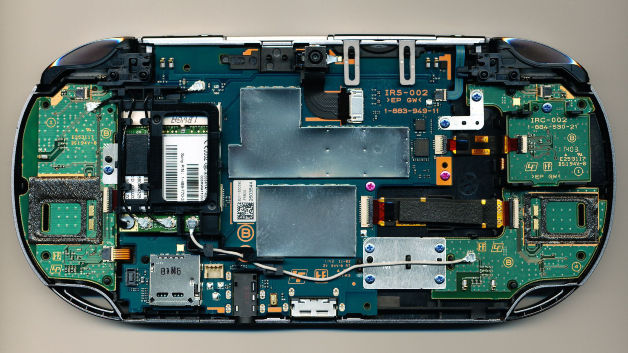 But more than ten years have passed since then and some problems of the past have been resolved. User behavior has also changed. While in many places the further development of smartphones should have spelled the end of Sony’s portable ambitions, the Nintendo Switch and smartphones, for example, now coexist peacefully.

Microsoft was also interested, but it went a different way. Games can be controlled via Xbox Game Pass via cloud games, apps, and external smartphone devices. This works well in a WLAN, but is very dependent on the network on the go. However, the possibilities are there.

Above all, Microsoft, Valve, and Nintendo are working to standardize their game library on both fixed and mobile platforms. This is a huge difference from previous generations of mobile devices. You can accumulate resources, so to speak, so players can, for example, start “Zelda: Breath of the Wild” on the couch and then take it with them on the go.

That’s why PlayStation Portable would be great!

This exact approach can also lead to success with a Sony mobile device. Of course, the basis of this was a powerful portable console capable of automatically downgrading PS4 and, above all, PS5 titles and displaying them accordingly. Technically complicated and expensive? Most likely! impossible? of course no!

At the same time, thanks to the modern online functions, it is possible to connect fixed and mobile devices and maintain the long-term gaming experience. Game saves can be exchanged effortlessly thanks to cloud support.

So why is the PlayStation handheld? As times and gaming habits have changed and users today will be willing to invest in these additional hardware. This is where the new concept behind PlayStation Plus comes in. Especially the expanded libraries and integration of classic games can give PlayStation Portable an edge over the competition. The assortment of private big brands is almost unparalleled.

If Sony wants to re-enter the mobile market, it will do so as boldly as it did with the PlayStation Portable and PlayStation Vita, for example. The technical capabilities will be there and with a docking station or something similar the mobile and fixed platforms can easily be combined together. 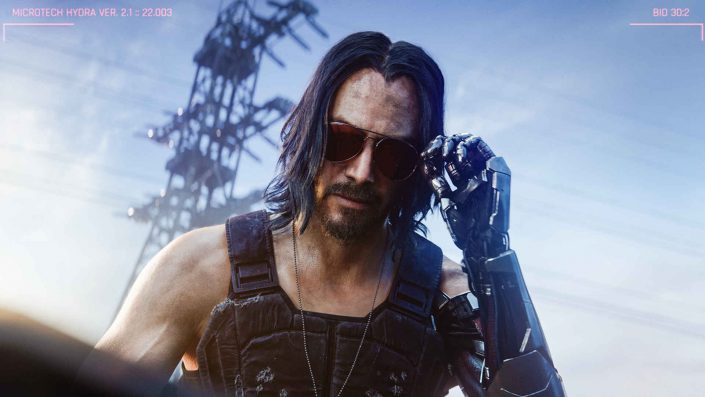 But what are the chances of a PlayStation handheld? Currently, unfortunately, rather bad to zero. With the PlayStation 5’s supply situation at least slowly beginning to loosen up, the PlayStation VR 2 is already in the starting blocks and should go on sale in 2023. Accordingly, Sony will pool its resources and push out both the PS5 and new VR hardware next year.

Higher prices in terms of components as well as delivery and energy prices are likely to be a problem – for both the customer and the manufacturer. Accordingly, you will not risk here at first and give up on the mobile adventure for the time being.

More news on this topic:

However, it is time for a modern and technologically updated mobile device. The approaches of Nintendo, Microsoft, and Valve show that more than just solving a problem is possible. Come to Sony, flex your muscles and jump on the moving train!

Discuss this news on PlayStation Forum

Usually the links to Amazon, Media Markt, Saturn, and some other retailers are affiliate links. If you make a purchase, we receive a small commission that we can use to fund the free to use site. You have no flaws.